To date we have had a good response and have received over 50 autographed photos from various actors, actresses, politicians and others.

If you have a request for an individual that you would like to see on the “Wall of Fame” or if you have someone you know that you are deserving to be on the wall, please contact our office and provide a brief outline of the person to be considered, including their name, and why you feel they should be included on the wall.

Below are just some of the photo’s we have received, click on the pictures to expand and on the links to learn more about these “Wall of Fame” contributors. 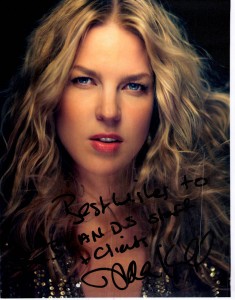